What is a Payroll Tax Holiday?

The payroll tax holiday is a deferral of payroll tax collection until a certain date, at which point those taxes would become due.

Payroll taxes are typically taken out of your paycheck. The money is then used to fund specific government programs, such as welfare and unemployment benefits for the unemployed. When it comes to payroll cuts, there are two parts - Social Security (or OASDI) and Medicare (also known as FICA taxes). The percentage that you pay depends on what you earn in any given year.

For example, suppose someone earns $100 a week before deductions of employees' social security taxes from their job. In that case, they will owe about $11 in Social Security cut ($70 per month) plus another $13 because Medicare tax is split into two portions: Hospital Insurance which pays for hospitalization costs but not doctor visits, long-term care expenses, or prescription drugs; and Supplementary Medical Insurance which pays for doctor visits, long-term care expenses, and prescription drugs.

When it was first introduced in 2011, it involved only employees who earned less than $106,800 per year. This report meant that anyone making over this amount would not receive any relief from these taxes at all. The new rules of this tax will apply to each individual's earnings rather than their total income to avoid penalizing those with joint incomes or single parents working two jobs to make ends meet.

Facts About the Payroll Tax Holiday?

A payroll cut holiday is a temporary reduction in Social Security and Medicare taxes deducted from every paycheck. It is a measure taken to stimulate the economy by creating jobs and raising wages. One recent example of this was in 2011, when President Obama enacted legislation that would reduce employee taxes for two years (until January 2013). This report means employees will pay only one-fourth or six percent of their ordinary share on these taxes for those two years.

The tax holiday was only made available for employees making less than $104,000 a year. Many private employers decided not to participate at all in the program. Many large firms, including UPS, FedEx, and CVS, issued statements that they would not be participating, citing the burden it would place on employees to pay back the money owed in 2021 and the challenges to updating payroll systems.

The tax deferment was only available to those who qualified for the program in September, but not everyone who qualified will be affected. No, the tax holiday was introduced by President Obama to stimulate economic growth at that time. Employers are not required to offer this type of break, but many did. The idea for a temporary reduction in Social Security taxes first came up during President Bush’s second term and gained momentum when Barack Obama became president in 2009.

It was then signed into law on February 17, 2010, as part of the Tax Relief, Unemployment Insurance Reauthorization, and Job Creation Act of 2010. The United States Congress decided to extend the payroll-tax break for 160 million Americans until December 31, 2020. They also expanded eligibility by reducing social security payroll taxes on earnings up to $132,900 from 12.40% to 11.28%.

There are specific requirements that apply for you to qualify for the tax benefit. To qualify, a worker must have been with an employer at least one day during the calendar year and earn less than 4,000 annually on a pre-tax basis.

The tax is one of the most popular provisions from last year's Tax Relief, Unemployment Insurance Reauthorization, and federal insurance contributions act in 2010. This provision has been widely accepted by both Republicans and Democrats alike to stimulate economic growth during these difficult times. As President Obama said in a campaign speech during the 2012 election, the tax holiday puts more money into people's pockets,'

The Holiday and Economic Recovery

Many economists believe that this provision is needed to help economic recovery. The holiday will provide a much-needed stimulus for small businesses to make their way through these difficult economic times.

The Holiday and Small Businesses 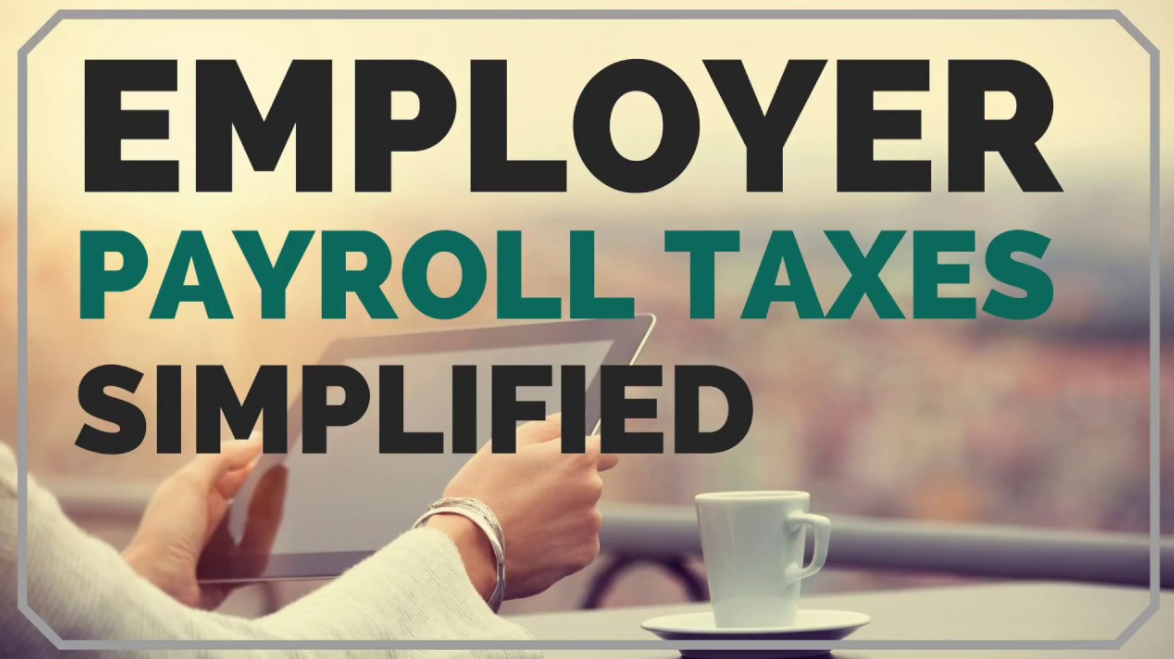 It is widely believed that this provision will provide a much-needed stimulus for small businesses, many of which are struggling to maintain their operations in these difficult times. The tax holiday allows them to retain more revenue while making the necessary adjustments as our economy goes through this difficult adjustment period.

The Holiday and the Public

Public acceptance of this provision has been mixed in recent polls. Many people argue that it will benefit mainly high-income earners while not providing any relief to lower-income individuals. We believe that these arguments are primarily based on faulty assumptions about what the holiday does. When Congress passed the holiday, several provisions ensured that lower- and middle-income earners would benefit from this measure.

Most Employers are Rejecting the Holiday

Many companies across the U.S. are not accepting the provisions of this holiday. Their rejection is since they believe it will raise payroll costs and put them at a disadvantage in hiring compared with other companies that did not receive these benefits from Congress.

Also, it's essential to understand that the holiday is indeed a deferred payroll taxes. The payroll holiday is a provision that will allow employers to withhold less in federal income taxes from employees' paychecks, which means they can enjoy the savings of using those funds for other purposes.

However, it does not mean that by April 15th rolls around, all these reductions have disappeared into thin air, and employers will pay the total amount of what's owed. In other words, employers can only defer tax obligations for a specified number of years, and then they must make up all that has been delayed during biweekly pay period or face stiff penalties from the IRS.

Do You Have to Pay Back?

The payroll holiday is a break from paying taxes, not the complete forgiveness of those taxes. In the latest guidelines, employers have two options when paying their employees. They can either defer the taxes for their employees or not. If employers and employees chooses not to participate in this program, then payroll taxes would be out of checks as usual.

Employers participating in the payroll holiday will have to pay back the taxes starting in 2021 after a one-year reprieve from repercussions, according to a memo from the IRS that was dated Aug. 28. This report gets done by including an additional tax deduction on top of the standard deduction. Taxes collection occurs from January 1 through April 30 of 2021 to repay what had been borrowed. 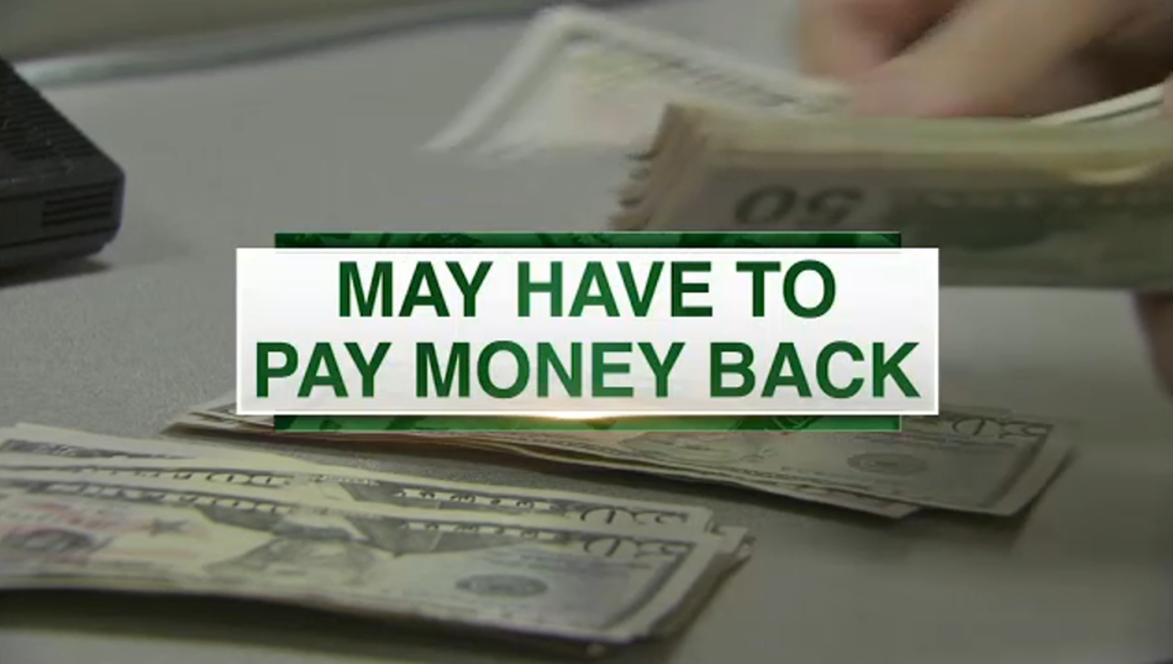 This fall, employees are counting on a bigger paycheck without having to repay the money in 2021, but employers will likely refuse to participate in the payroll tax deferment. Garrett Watson, a senior policy analyst for the Tax Foundation, says that although many employees will see a short-term benefit from the payroll holiday, they will give up more money in 2021.

"Overall, it is likely that many employers will judge this deferral to be either too complex or impose too much potential liability on their end to be worth taking advantage of, mitigating much of the limited benefit of the deferral," Watson said.

Former President Trump signed an executive memorandum allowing employers to temporarily suspend the 6.2% federal government agencies withholdings toward social security tax. The so-called “tax holiday” made paychecks bigger for eligible workers while the program was effective from Sept. 1 through Dec. 31. 2020. A worker could have received as much as an extra $248 per paycheck if their employer participated in the program. But come January, the unpaid applicable taxes for four months will need to be paid back. 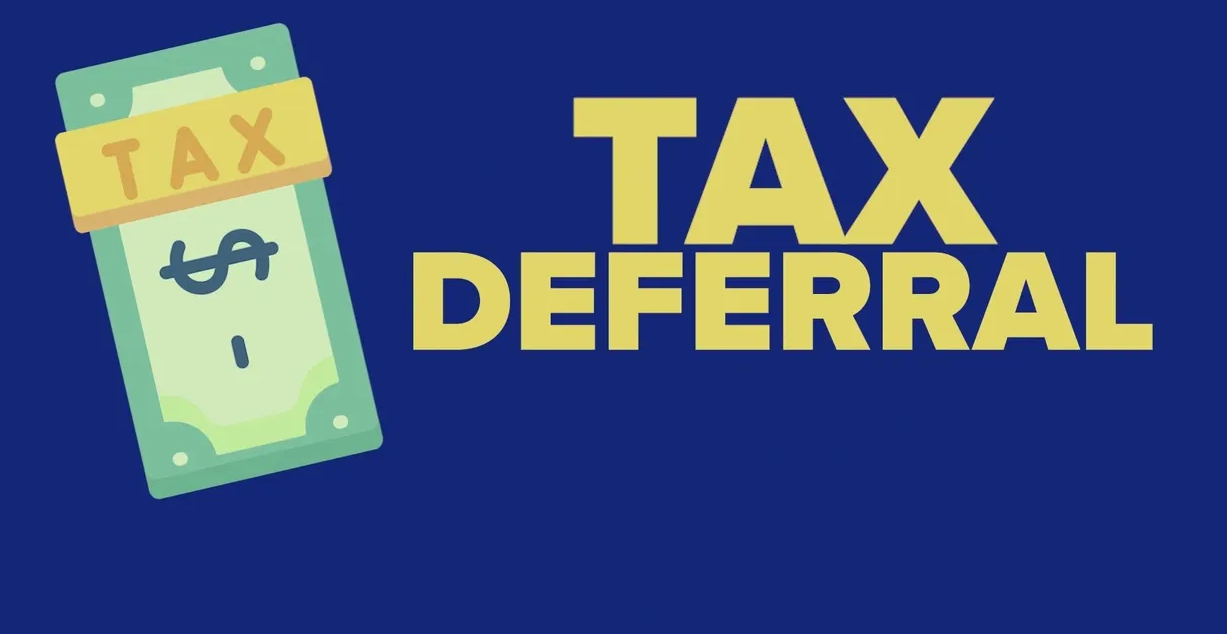 Former President Trump signed the Memorandum on Deferring Payroll Tax Obligations in Light of the Ongoing COVID-19 Disaster to create a tax holiday last month. The president has the power to defer taxes, but Congress can pass a law to change the tax code.

Donald Trump has been lobbying for the payroll tax cut for several months now, but he does not have the power to create a tax cut unilaterally. He signed the memorandum, but only Congress can pass a tax law that defers taxes.

The s payroll tax holiday is not a tax cut. It just delays paying taxes. Many people have been critical of the idea that there are no strings attached to this delay in payments, and they believe what Trump wanted isn't clear enough. There is concern over how workers will be compensated for these lost wages, leading to lower spending and economic growth.

Some companies have decided to participate in this program, while others have said no to this measure. In general, the decision to be part of the payroll tax holiday program is up to the individual company.

Facts About the Payroll Tax Holiday?

The Holiday and Economic Recovery

The Holiday and Small Businesses

The Holiday and the Public

Most Employers are Rejecting the Holiday

Do You Have to Pay Back?

What is BambooHR? Reviews and Pricing